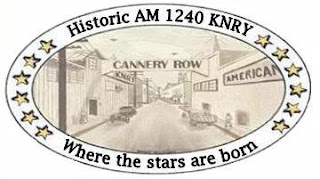 KNRY was heard briefly on ENOX10 last October on TOH. It made its first appearance in Enontekiö identifying "AM1240 KNRY - Monterey's News Center". KNRY's traffic manager kindly verified my report and mp3 in 24 hours with an email. KNRY became my CA # 55. Tnx to HN for helping me with this one!
Posted by TuA at 08:23 No comments: 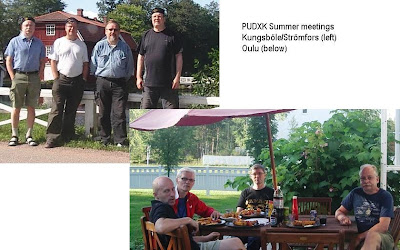 PUDXK-Summer meetings, "unsynchronized meetings" at Oulu (JPRs home) and "King´s Village" Kungsböle-Strömfors are over. Thanks for joining JPR,TUA,JVA,MR,MKA and LN (observer member)!
DXing results were not amazing although friends at KB-QTH did erect a longer longwire for TA. The dramatic thing was a Perseus who got 12 V inside with well known results! 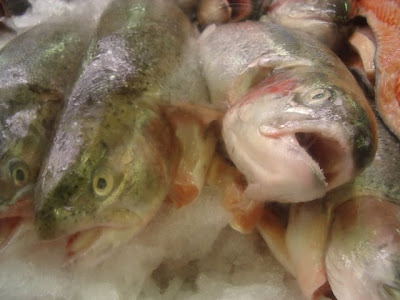 After some dxing and good food (well known "Kungsböle Rökt Fisk" among others we finally discover a new and reliable method for the predicton of the next season´s geomagnetic condtions and Solar Activity. My wife´s fresh "Blank Sun Blueberry Pie" (blueberries partly picked near my antennas) showed the exact situation on Sun: the Coronal Holes are becoming smaller and not well defined anymore: this should mean better MW-conditions soon ! 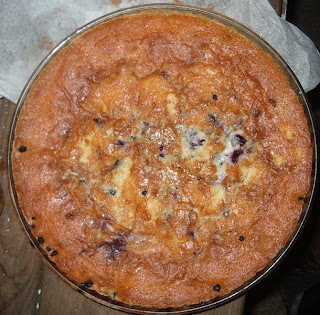